What devices are supported on the Timely iOS app?

Note: To make sure you get the very best app experience, you'll need to have the latest version of IOS installed on your phone or iPad.

If you have an iOS device using iOS11 or later, then you will be able to use the full native Timely iOS app.

We refer to this as Timely 2.0 - this version has access to the Calendar, Customers, Messages and our iOS POS features: 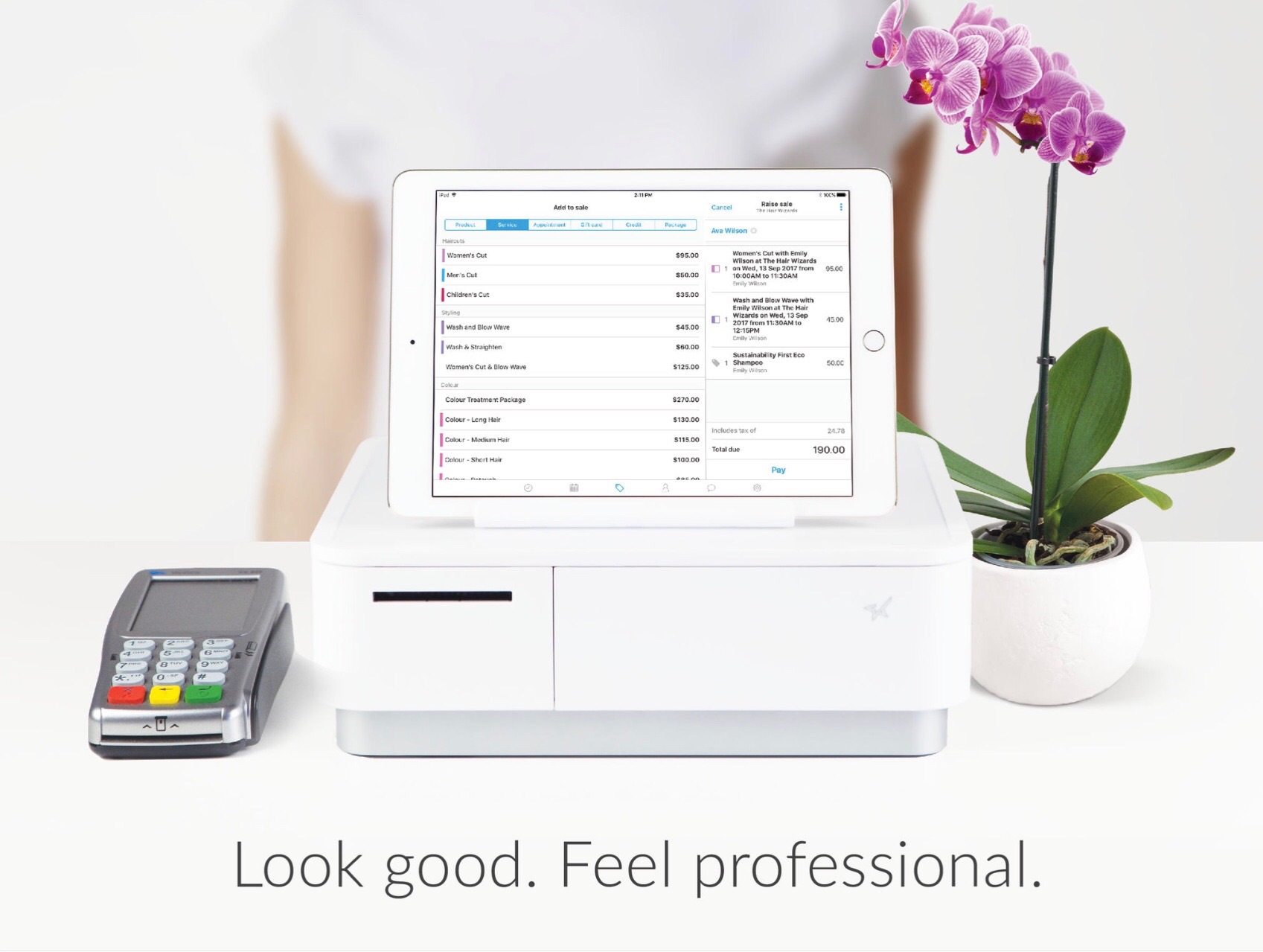 The following devices are currently supported:

Devices that support the previous version of the Timely iOS app

If your device is on iOS 9.3 or earlier, then you will only be able to download a previous version of the Timely app.

We refer to this as Timely 1.0 - this is the same version of Timely you'll be able to see when you visit Timely on your mobile browser:  http://app.gettimely.com.

This is a paired back version that includes a mobile Dashboard, day views in the Calendar and access to the Messages tab. 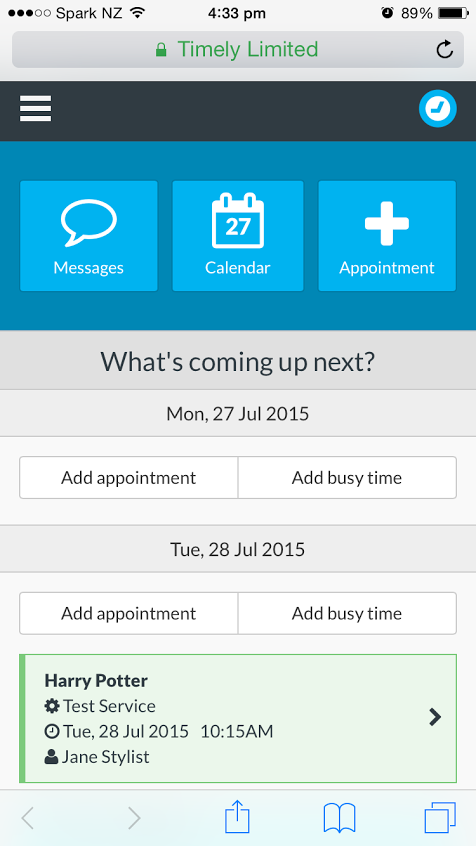 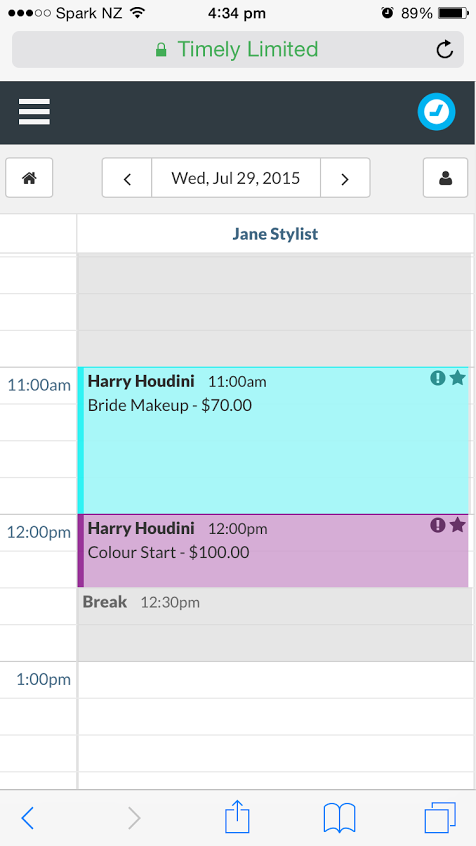 These devices won't be able to download either version of the Timely iOS app. iPad original (2010).

You will be able to access the mobile website, by heading to Timely on your mobile browser:  http://app.gettimely.com.

Did this answer your question? Thanks for the feedback There was a problem submitting your feedback. Please try again later.

Get in touch with the Support Team